Here and there in the Holy City

About a year ago we were reporting on the work being done by Dr. Eilat Mazar, of Hebrew University, in the area next to the street that runs along the south side of the Temple Mount. The area is part of what is called the Ophel. Eilat Mazar worked here with her grandfather, Benjamin Mazar, in the 1980s.

Take a look at our earlier report here. 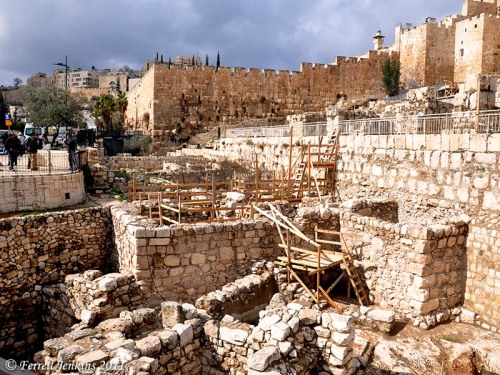 We spent several hours walking the City of David tour. I was disappointed that the new steps leading from the pool of Siloam to the Visitor’s Center and the sewer were closed today due to flooding. I wrote about the sewer, with photos, here.

We actually enjoyed a few minutes in the shop. Take our poll. 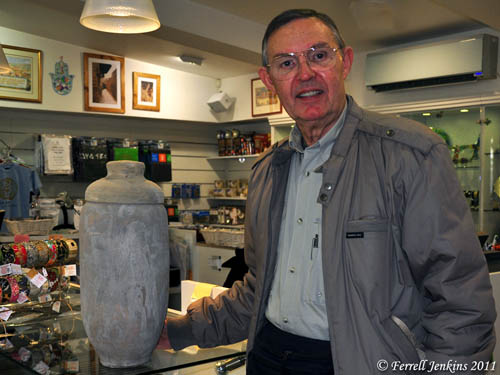 In the afternoon we went to the Herodium. Another disappointment. The new excavations of Herod’s Tomb are still under cover and fenced off.