Several media outlets have reported the permanent opening of the Qasr el-Yahud Baptismal site. Our group made arrangements to visit the site May 3, but we had to wait for military personnel to open the gate. Some construction work was going on, and the road to the site needed repair. See here. See earlier reports here, and here.

Some reports have warned about the impurity of the water. I advised my group not to touch it. A group of Ethiopians were dipping themselves, dipping others, and pouring water on themselves while we were there. A hand full of water looked like mud as it left the hand. 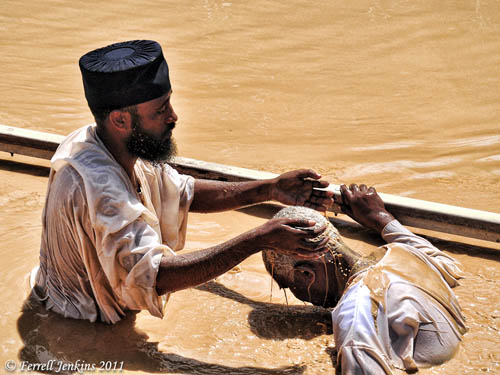 Ethiopians in the Jordan River at Qasr el-Yahud. Photo by Ferrell Jenkins.

Bible students like to visit the Jordan River at this site for several reasons.

The view was made from the West Bank site looking northeast. A group of western pilgrims are visible on the (Hashemite Kingdom of) Jordan side of the river. 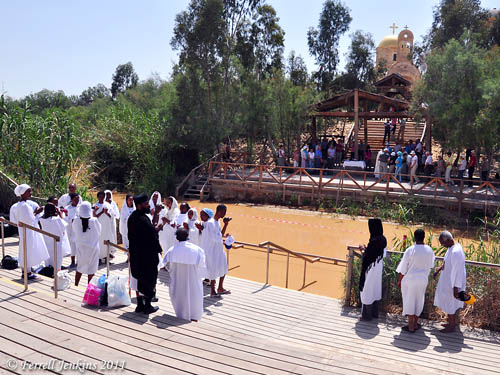 Posted on February 16, 2008 | 1 comment
The book of Enoch has received some attention in the news today. The Courier-Journal reports that a printed copy of Enoch was recently purchased by a collector, and is being placed on display at the Remnant Trust in Jeffersonville, Indiana. The article includes a nice video with good images of the book. 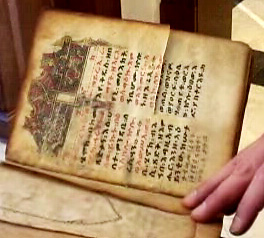 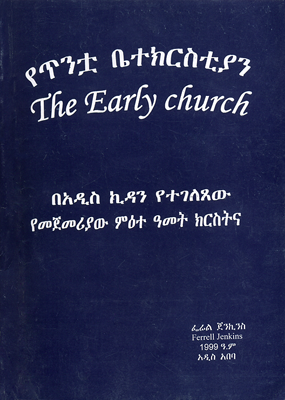 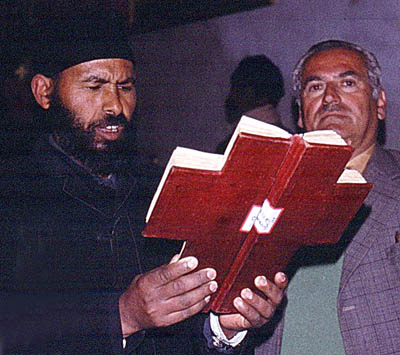