A land of fig trees

The land promised to the descendants of Abraham is described in Deuteronomy 8:8 as,

a land of wheat and barley, of vines and fig trees and pomegranates, a land of olive oil and honey. 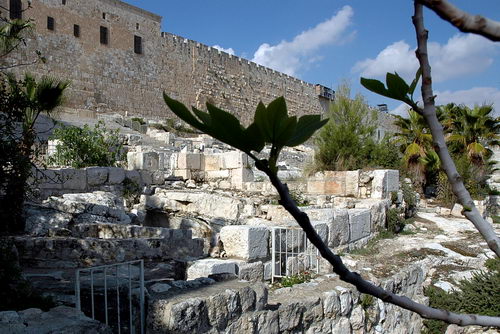 Figs at the Temple Mount excavation. Photo by Ferrell Jenkins.

Figs were important because they could be eaten when ripe, or prepared as fig cakes and eaten later. In the account of David avenging the destruction of Ziklag, an Egyptian was found in the field and brought to David. He was given bread and water. The text says,

They gave him a piece of fig cake and two clusters of raisins, and he ate; then his spirit revived. For he had not eaten bread or drunk water for three days and three nights. (1 Samuel 30:12 NAS)

I am not sure how the fig cakes were prepared and preserved. Today it is common to see dried figs in Israel. The photo shows dried figs purchased in the Palestinian Authority territory at Jericho. 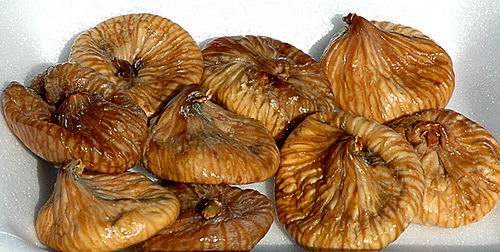