D-Day, June 6, 1944, is a very important day in American history. Here is one of the photos I made of “Omaha” Beach on a rainy day in 2002. This is where many American soldiers landed on that fateful day. 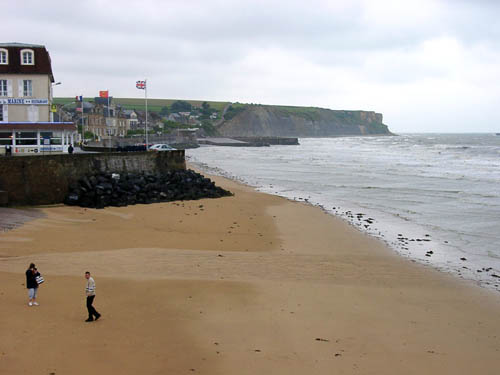 A visit to this area and especially to the American cemetery helps us realize what a great debt we owe to those who gave their lives while fighting for freedom. A few years ago, prior to his death, I visited regularly with a veteran of World War II who was at Normandy. I enjoyed hearing him talk about the war, and asking him questions. I was always encouraged when I left his home. 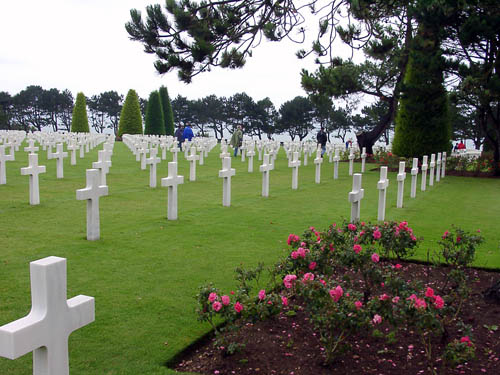 “Turkey? Why would you want to go to Turkey?” That is a question I have been asked a number of times over the years since my first visit in 1968. My response usually goes something like this. If you are interested in Bible history, Turkey is very important both for the Old Testament and the New Testament. Of course, the land was not called Turkey at the time of the Bible, but had various names depending on the historical period and the geographical region.

Think of the Old Testament history. 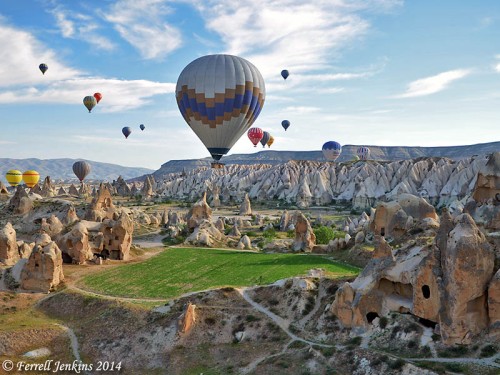 Hot air balloons are moved by the wind over the lunar-like landscape of Cappadocia while the pilots control their altitude. Photo by Ferrell Jenkins.

Note: This is intended only as a suggestive list; not a complete one.