Jehoash Tablet must be returned to owner

The Supreme Court of Israel ordered that the Jehoash Tablet, a 9th century inscription about repairs to the temple in the days of King Jehoash of Judah, must be returned to the owner.

The Jerusalem District Court had earlier ruled that he state had not proved that this  inscription was a forged document.

Chiseled in ancient Hebrew and dated to the ninth century BCE, the tablet describes renovations of the First Temple – which is said to have been built by King Solomon – ordered by Jehoash. It corresponds to the account in II Kings 12:1-17, in which the king laments the state of the temple and commands that money the priests collect from the people be used to fix it up. 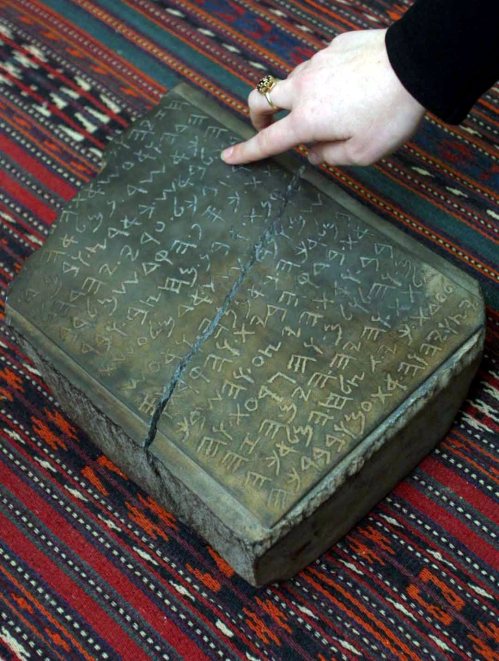 Matthew Kalman has been keeping abreast of this decade-long case and reports at Bible and Interpretation here.

Like the James Ossuary, we will probably never know if this document is authentic.

2 responses to “Jehoash Tablet must be returned to owner”